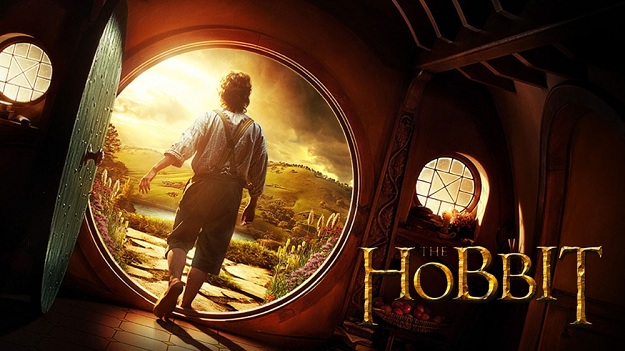 As you’ll recall from my first article, I had two major fears going into this film. The first fear was that this film would stuff itself with too much of the book and thus become overly bloated. The second fear, which in many respects is linked to the first was that the beginning would be rushed since there is so much of the book to cover. These two problems are inherent to adapting The Hobbit into film form and present severe potential repercussions on the narrative as well as making the first act of the film inevitably very murky.

Luckily, The Hobbit is in the hands of Peter Jackson, the same man who adapted Tolkien’s even more famous trilogy, The Lord of the Rings into movie form that still goes down in history as one of the most daring and courageous yet marvelously successful film projects ever attempted. Jackson and Phillipa Boyens have tremendous respect for the source material and while the Lord of the Rings is still considered a project of ambition rivaled only by The Avengers but The Hobbit is arguably even more ambitious. The single novel prequel to the epic trilogy is so broad and expansive in its content and context, it is impossible to make it into a single feature film without it becoming clunky, overbearing, and just plain boring due to the aforementioned difficulties. As a result, and obviously not without some controversy, Jackson has elected to make The Hobbit into three films.

2. The Desolation of Smaug

3. There and Back Again

And of course, that brings up (as MovieBob also said) the elephant in the room, the one question to rule them all: Can even Peter Jackson make The Hobbit Trilogy better than The Lord of the Rings, which collectively were nominated for 30 Academy Awards and won 17 of them, something that is not only my favorite trilogy of all time, but my favorite wholesome movie of all time as well?

The answer is actually no. He cannot. And we would only be doing ourselves a grave disservice if we expected him to. What makes The Hobbit a project of greater ambition is the sheer difficulty of its presentation. And Part One is unquestionably the toughest hurdle.

Until now we could only speculate how this film would turn out and what the trilogy would realistically look like. 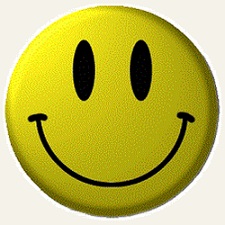 With all that said, let me be one of the first to say congratulations to Peter Jackson. The Hobbit: An Unexpected Journey is a terrific film that does just about everything right that it has to do, and then some. Plain and simple, this film works.

The film starts out very simply with an elder immediately pre-The Fellowship of the Ring Bilbo Baggins, beginning to write his book and recount his adventure to his nephew Frodo. He starts by giving us a background of the dwarven kingdom of Erebor in all of its glory, followed by the arrival of Smaug, the Fire Drake. Then he turns to himself, sixty years ago, a young comfortable Hobbit without a care in the world, rudely and borderline forcefully removed from those comforts to join Gandalf the Grey, Thorin Oakenshield, and his fun (and if I may say quite dextrous) band of dwarves in a suicidal effort to return to The Lonely Mountain and retake Erebor from the dragon. 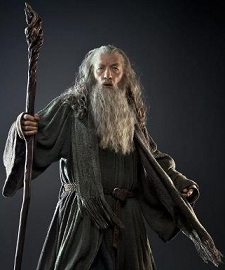 On the surface, that’s the story. As we go deeper into the lore of Tolkien, from his appendixes in The Return of the King to his Unfinished Tales to his actual notes, we can see that there are greater forces at work here, things barely glossed over in The Hobbit book that put this dwarven journey in much larger context. I do not intend to say more than that, but what the film is able to do extremely well is to show how the relationship between the journey and the larger circumstances surrounding cuts both ways. While the books  (albeit entirely through implication rather than explication) focused greater attention on the ramifications Thorin’s journey had on the state of affairs for Middle Earth as a whole, in order to fully set up the War of the Ring, the film adds the wrinkle of showing how the surrounding troublesome events bear ramifications on the journey, which for now, is what we as an audience are more interested in. It’s a very well executed contrast, which strengthens the flow of the episodic narrative.

An Unexpected Journey is structured around character focus, even though it was inevitable that not every dwarf gets equal screen and face time. The events of the book still happen in the film and more or less the same way, but some details are deliberately altered in order to show off the cohesive strength of the group as a whole, particularly in the big action scenes, rather than an Avengers-like sequence of each character doing something epic and memorable. That doesn’t work when you’re juggling between thirteen mighty dwarves and Jackson understood that. 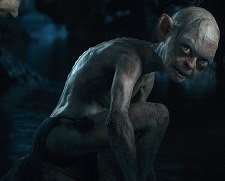 The film has the length of the other Rings films, but it is paced in a way that makes it neither boring nor tedious. The scenery is absolutely gorgeous, making full use of the New Zealand landscape, as if to, with open arms, welcome us back to Middle Earth after 9 years. The action is big and creative, something Jackson has a reputation for making. The film has its lighthearted moments of happiness and merriment, as well as its darker moments of horror and tragedy. You’ll get the full extent of both tones once you see Gollum. As Riddles in the Dark is my favorite chapter of The Hobbit, it bode especially well that the film pulled it off with pristine perfection. Andy Serkis’ portrayal of everyone’s favorite narcissistic materialistic bipolar creeper was just as great as it always has been.

The closest thing this film has to a problem is the fact that only a few of the dwarves besides Thorin are memorable. With getting 12 of them right up front, that was probably going to happen anyway. You’ll definitely remember Balin and Bofur for their friendliness and sense of humor. You’ll remember Fili and Kili as the gung ho youthfully spirited daredevils…or you might remember them as “the hot ones”. The fat dwarf is Bombur, and the dwarf with the awesome slingshot is Ori. You could come away with less than that, and you’d probably be fine.

An Unexpected Journey is obviously not as good as Fellowship but I’d be lying if I said it didn’t remind me of that movie on several occasions. The film is obviously trying it’s hardest to be the Fellowship of its own trilogy, but I’d argue that it can’t afford not to. How successful it is in that respect remains to be seen. But for now, what we have here is an excellent and beautiful fantastical action-adventure Tolkienverse film with great action, great comedy, phenomenal acting performances, especially from Martin Freeman, Ian McKellan, Richard Armitage, and Andy Serkis, and the most stunning cinematography I’ve seen since…well The Lord of the Rings.

Middle Earth, it is truly great to see you again after all these years and oh how I’ve missed you so. Five stars.